She was born in Mariupol, Ukraine and moved to Toronto, Canada when she was 7. 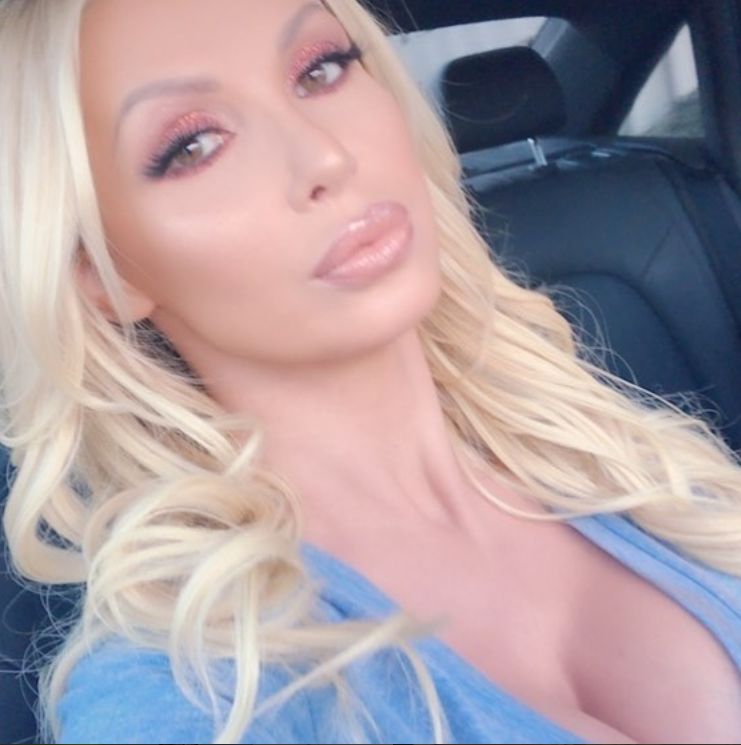 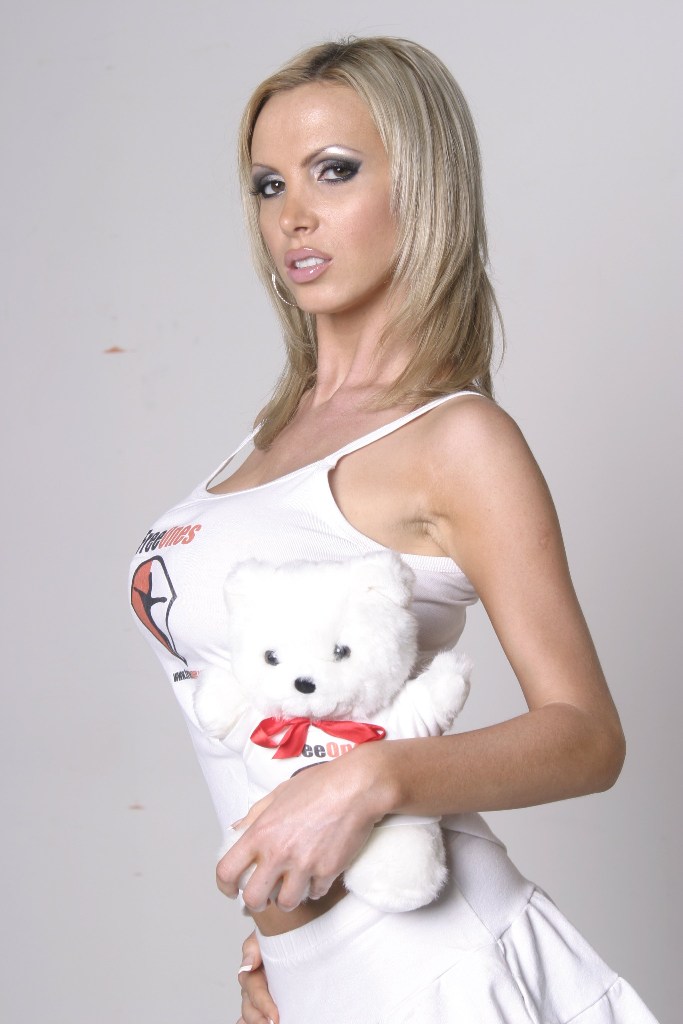 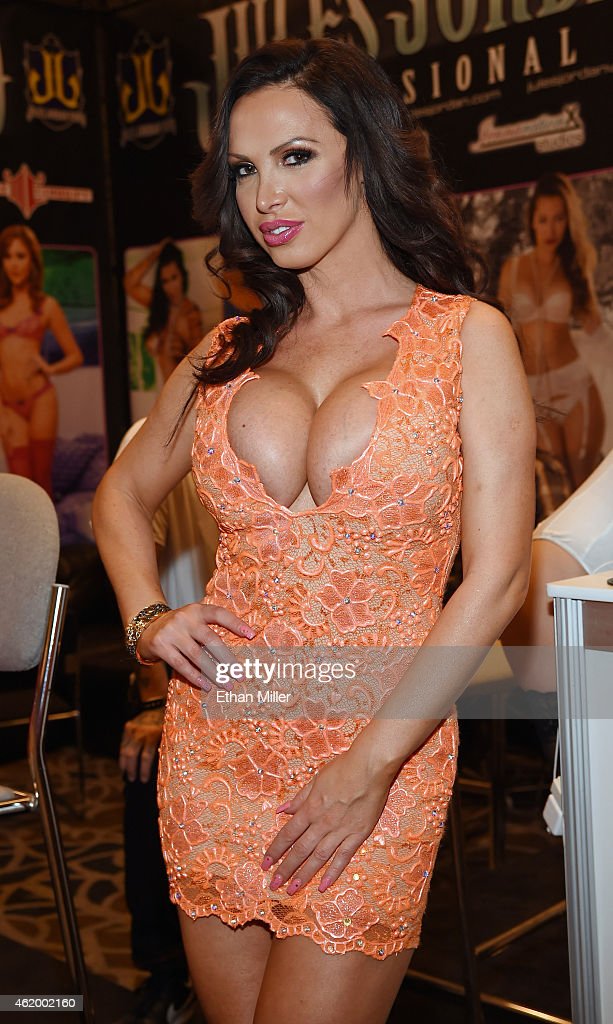 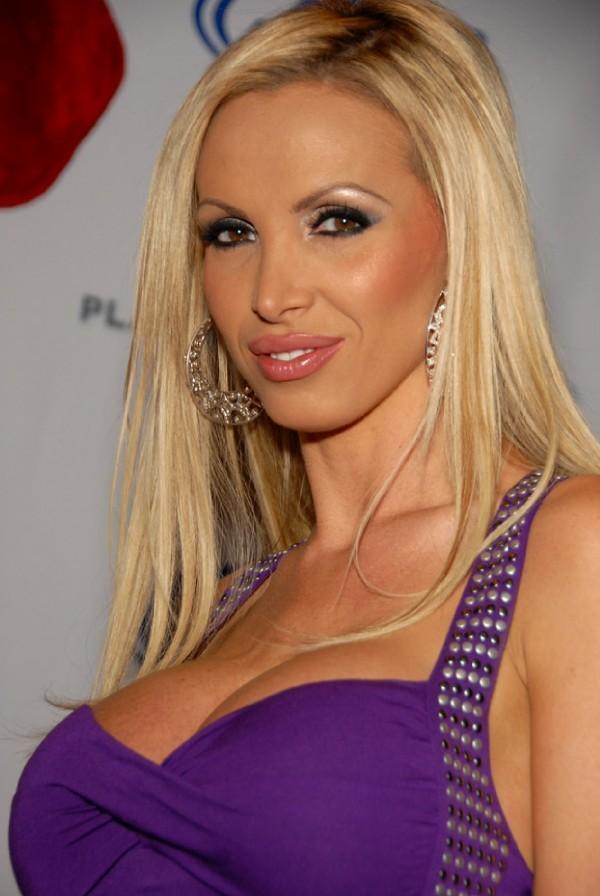 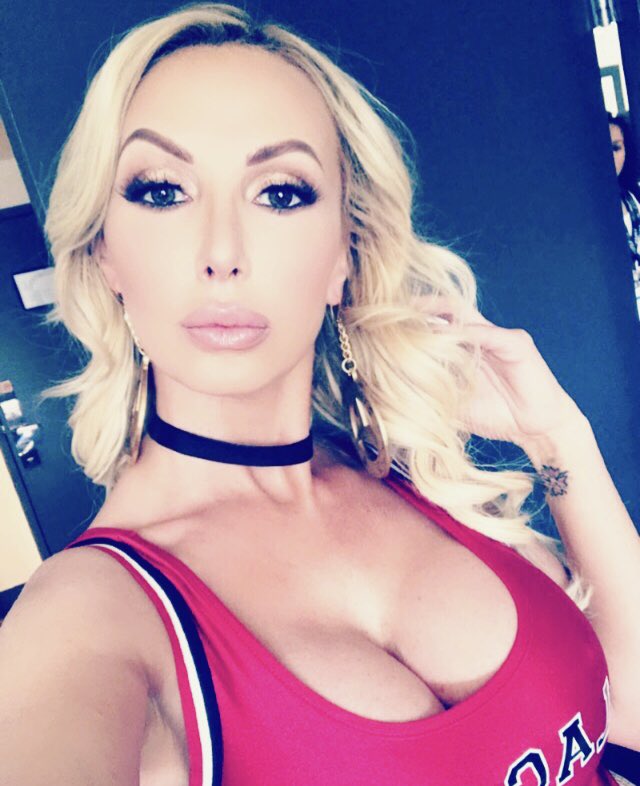 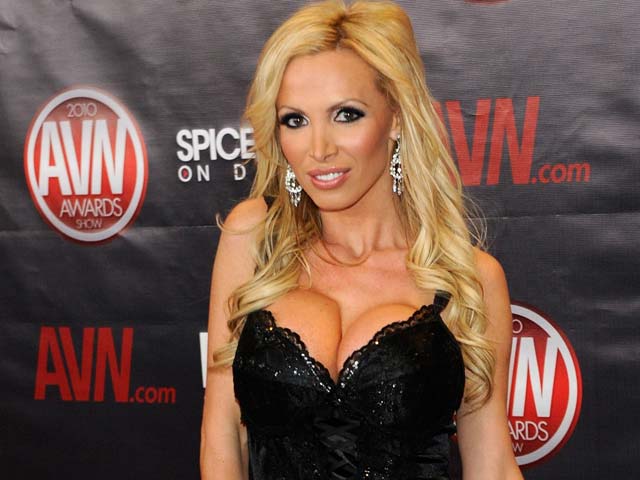 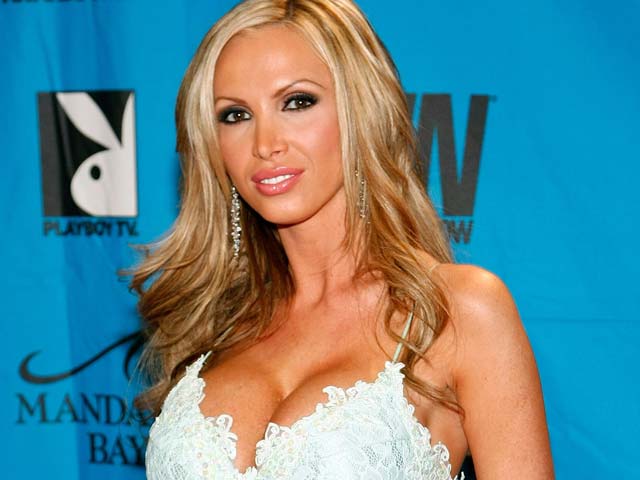